In this story:
Osama Bin Laden Dead, The Story Twitter Broke we learn that the first person to break the news of Osama Bin Laden’s death was Keith Urbahn (chief of staff for the office of the former Secretary of Defense, Donald Rumsfeld). He posted it via his @KeithUrbahn Twitter feed 20 minutes before any other source confirmed the story:

But as it turned out, Sohaib Athar, a technology manager at Really Virtual, was liveblogging the raid on Osama without realizing what was going on. Twitter was the only medium to capture the action as it was actually happening.

And all this adds up to what Matt Rosoff describes as “Twitter having its CNN Moment” He says:

Remember CNN when the Gulf War started in 1990? Before then, it was watched mostly by obsessive news followers — people in finance and government, political science professors, insomniacs. Then Saddam Hussein invaded Kuwait and suddenly CNN was everywhere. Even in bars. That’s what’s going to happen with Twitter after tonight’s announcement that U.S. Special Forces killed Osama Bin Laden…

But, even more importantly, when our parents ask us why Twitter is useful, we’ll now be able to point to this example. Rosoff says it beautifully: “Twitter was faster, more accurate, and more entertaining than any other news source out there.” 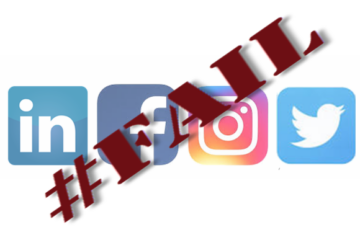 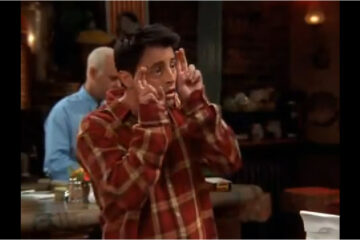 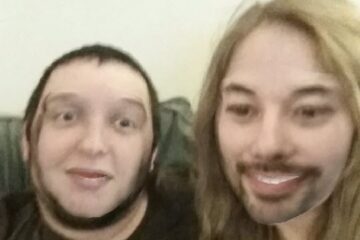